This is a past event. Registration is closed. View other International Association for Agricultural Sustainability events.

A respected management consultancy as well as a renowned publisher of university business textbooks in Taiwan, the Vital Wellspring Group also specializes in integrating practical industry knowledge with academic theory and is held in high esteem by both the industry and the academic world.

The Group views sustainability as one of its core values and brings together professionals from 3 different areas, namely economy, health and education to push forward this key agenda of sustainability in the world.

Under the Group, the International Association for Agricultural Sustainability (Singapore) gathers experts and consultants by applying technology to overcome agricultural sustainability challenges; the AgriGADA Biotech Company (Singapore) specializes in utilizing herbal remedies for illnesses arising from the modern lifestyle; the Future Career Professional Publisher (Taiwan) focuses on higher education and advanced teaching materials; and the Chinese Institute of Business Education Development(Taiwan) provide the key knowledge and skills for upgrading industries. National Tsing Hua University (NTHU) was reinstalled on its current campus in Hsinchu, Taiwan. Since its reinstallation, NTHU has developed from an institute focusing on Nuclear Science and Technology to that of a comprehensive research university offering degree programs ranging from baccalaureate to doctorate in science, technology, engineering, humanities and social sciences, as well as management. NTHU has been consistently ranked as one of the premier universities in Taiwan and is widely recognized as the best incubator for future leaders in industries as well as academics. Such stellar records are particularly exemplified by the outstanding achievements of our alumni, including two Nobel laureates in physics Drs. Cheng- Ning Yang and Tsung-Dao Lee, one Nobel laureate in chemistry Dr. Yuan-Tseh Lee and one Wolf Prize winner in mathematics Dr. Shiing-Shen Chern. 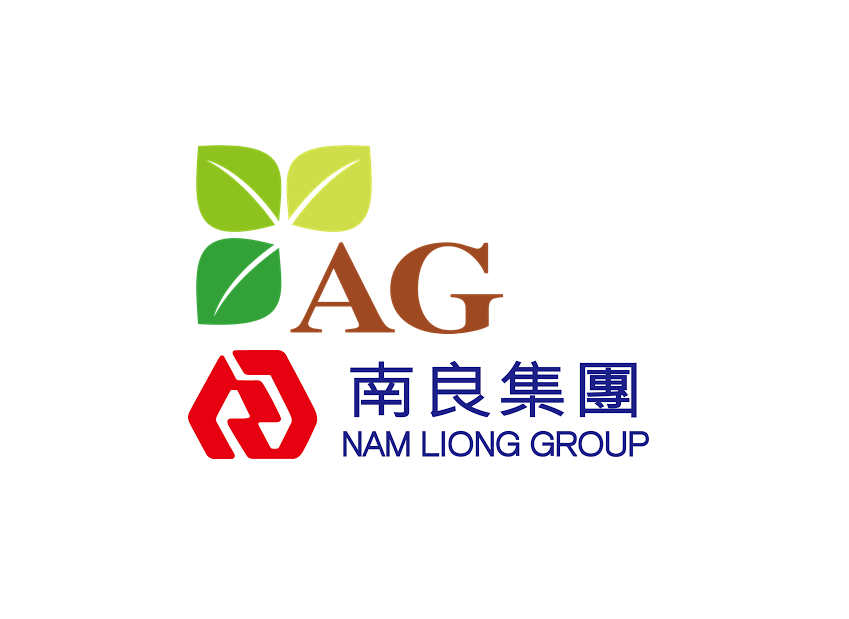 Agro-Green is one of the members of Nam-Liong Group in Taiwan. We entered Agriculture since 2010. The main services we provide now are plant protectants, organic fertilizers, selenium-enriched products and organic vegetables & fruits. Also, we are agent of BVA spray oil, GreeNeem and ICL. Our packing-house of vegetable and fruits is ISO 22000:2005 & HACCP certified. You can find our crops in supermarkets at Taiwan. Nam-Liong Group was founded in 1972 at Taiwan and started in the textile industry. It's famous for manufacturing high-tech, functional, environment-friendly polymers and high elastic foam materials. Nowadays, there are more than 61 companies and 15,000 employees worldwide.

RollingGreens is a company that develop and manufacture affordable environmental friendly fertilizers and bioproducts.

RollingGreens' goal is to achieve agricultural sustainability and help improving growers' living standards, with our help, growers can produce more with less.

RollingGreens has expanded its markets to various countries and places including China, India, Indonesia, and Thailand.

This is a past event